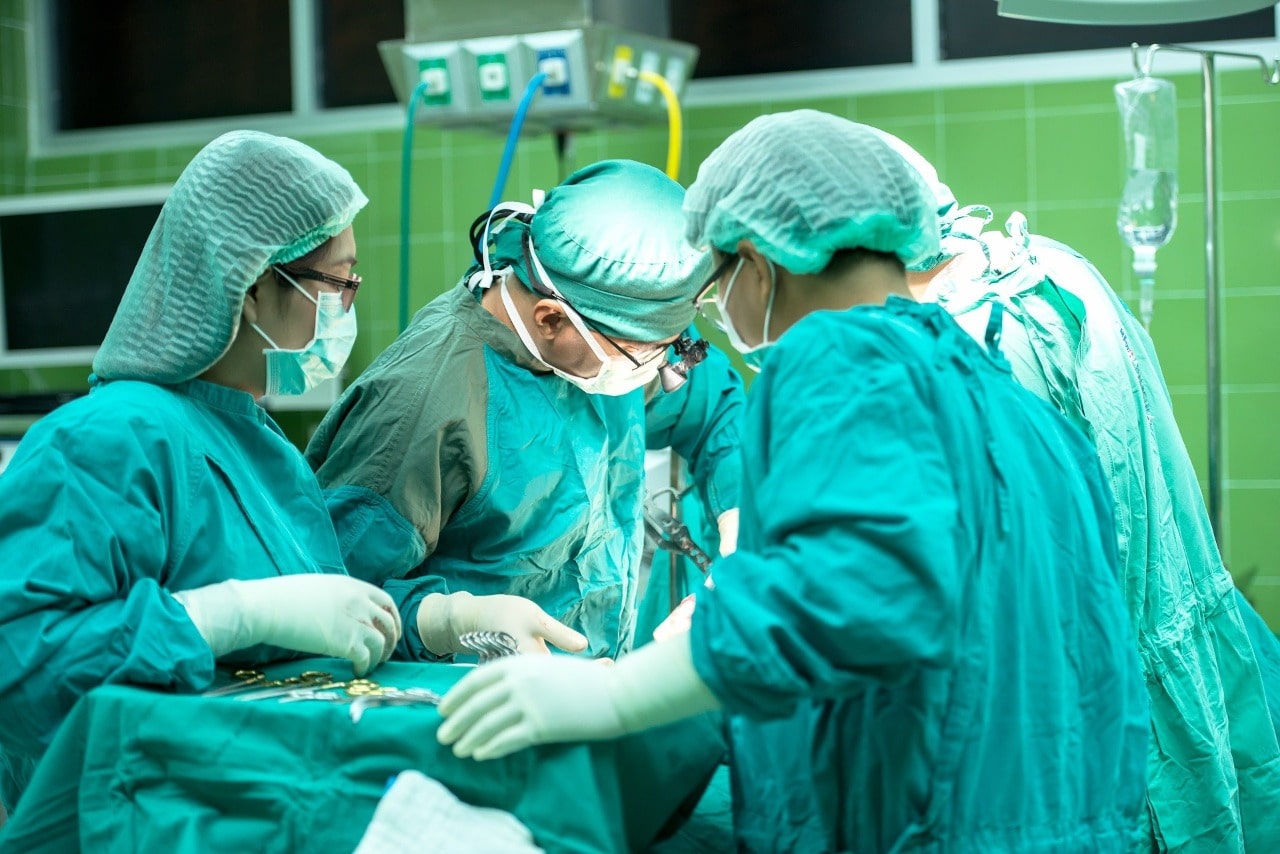 Colectomy
Colectomy is commonly known as colon resection it is the process of removing all or part of large intestine
*segmental Colectomies
In segmental colectomies an incision is made in the centre of the abdomen,overlying the portion of the bowel with disease and the segment of bowl containing the disease is fully Removed and if the excision is for cancer they will take an effort to remove a wider segment.
*Total Colectomy & Total proctocolectomy
Total Colectomy is the process of removing the entire colon and total proctocolectomy is the surgical process of removing both your colon and rectum. It is mainly done under general anesthesia
*polypectomy
A surgeon may take out or remove a cancerous polyp from the rectum or colon by using a colonoscope.the colonoscope is inserted into the rectum & a wire loop is moved through the instrument to detach the polyp.
Colostomy
A colostomy is a procedure that makes an opening for the colon or large intestine through the abdomen and colostomy can be temporary or permanent.Colostomy is mainly done after an bowel injury or surgery.most of the permanent colostomy are end colostomies while on the other than the temporary colostomies will bring the side of the colon upto an opening make in the abdomen.
During an End colostomy the end of the colon is brought through the abdominal wall.and the surgeons will stitch the end of the colon to the skin of the abdominal wall to create an opening called stoma.stools are drained from the stoma into the bag that is attached to the abdomen.
There are two types of colostomy they are :
*Temporary colostomy
*Permanent colostomy
Endoscopic surgery
Endoscopic surgery is a procedure that is performed using a scope,a tube with a camera with light at the end or tip..this process will allow the surgeon to look inside the colon and perform the surgery without making major incisions which will help the patient to recover fast from the procedure.
Hemorrhoidectomy
Hemorrhoidectomy is a surgery done to remove hemorrhoids where the surgeon or doctors will make a cut around the anus to slice them away.when doing hemorrhoidectomy you will get a local anesthesia or general anesthesia.and it an outpatient procedure and after the surgery you can go home on the same day.
Hemorrhoidectomy recovery most often takes about 3 weeks but for some people it can take as long as 6 or 7 weeks also to feel fully recovered
Lleal pouch Anal Anastomosis
Lleal puch anal anastomosis is commanly show as J-pouch it is the process of creating a pouch from the other end of your small intestine and after that will attach the pouch to the anus.doctors perform this surgery for people who needs to remove their large intestine and J-pouch will restore the patients stool function.patients can easily live without large intestine or colon but bowel control is a problem.this surgery is mainly done to restore the bowl function of a patient who have removed there large intestine.
Rectopexy
Rectopexy is also known as rectal prolapse surgery and it is a surgical procedure done to treat rectal prolapse.some people with mild rectal prolapse may find relief after changing their diet and however even after changing the diet if you still have the problem than you need to do rectopexy surgery there is no other way around it..rectopexy will reposition the internal structure and secure them in place
Inflammatory bowel Disease Surgery
Inflammatory bowel disease surgery shortly known as IBD Surgery which normally includes ulcerative colitis and Crohn’s disease. a sudden outburst of intense intestinal pain..when you go to see doctor for IBD first they will recommend a change in your diet and some medications will be given. however if that does not work and you still have intense intestinal pain than it is better to do Inflammatory bowel disease Surgery Because there is no other way around it
The surgery is very effective against ulcerative colitis it will cure the disease for ever and you will be safe from colon cancer but in the case of Crohn disease the surgery will provide a long term relief but it is only temporary which means that the crohn disease will return after few years there is no cure for it.
Internal Sphincterotomy
Surgeons or Doctor performs an internal sphincterotomy inorder to treat anal fissures which means that a small tear in the mucous lining of the rectum and usually it heals on its own with the help of dietary change and with some medications however even after all  these dietary changes and medications if you cant find any relief than you may be a candidate for surgery.the internal sphincter is a muscle in our human body that opens and closes to allow to stool to pass out of your body.
During this surgery(Internal Sphincterotomy) the doctor will give a local anesthetic inorder to numb the area and sometimes general anesthesia is also used.the surgeons will do a small incision in the internal anal sphincter in order to reduce the pressure of the muscles.
We provide the best Colorectal Surgery consultation services Worldwide if you are interested contact Us